Krystal Keith & Lance Carpenter – “Anyone Else”

Growing up the daughter of a Country music legend, Krystal Keith has always had a strong connection to music. She began writing songs at 9, singing in competitions at 13, and made her national television debut in 2004 when she performed “Mockingbird” with her father Toby Keith. After graduating with a degree in Communications from the University of Oklahoma, Krystal has since moved to Nashville to pursue a career in music full time. She has worked with some of the industry’s top songwriters (Rodney Clawson, Chris Tompkins, Craig Wiseman, Bob Pinson) and is also partnered with acclaimed producer Mark Wright. Her debut album Whiskey & Lace is a very mature work and showcases her wide range as an artist. Her new single, “Anyone Else” was recorded with Lance Carpenter, a songwriter and performer from Ozark, Arkansas. Lance has numerous songwriting credits to his name including Kelsea Ballerini’s #1 hit, “Love Me Like You Mean It.” In addition to writing, Lance has performed with numerous Country superstars including Luke Bryan, Justin Moore, Randy Rogers Band, and many more! The new video directed by Michael Tyler premiered on CMT earlier this week and is now available on Youtube. 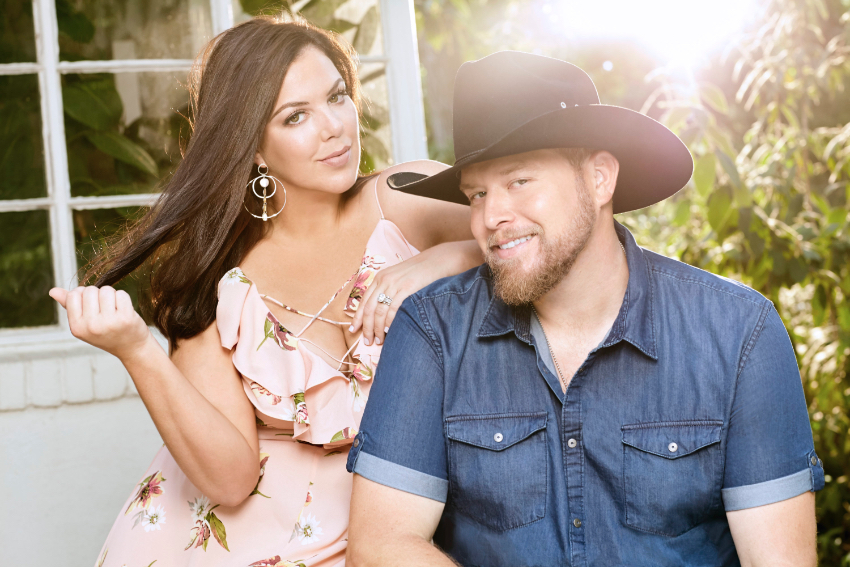