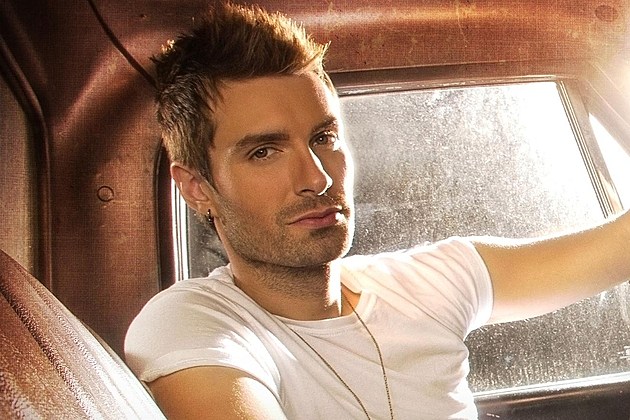 Indigo Summer – “Something You Miss”

Indigo Summer is a duo made up of Bryan Edwards and Hope Nix. They each have an impressive track record as solo artists opening for some of country’s biggest names including Jason Aldean, Keith Urban, and Charlie Daniels. They each also have a strong songwriting resume penning cuts for numerous recording artists and TV placements. The two met at a songwriter’s night at Hotel Indigo in Nashville, TN and quickly hit it off. Their new self-titled debut release features all original songs written by themselves and offers a new and exciting sound to country music! Their new music video for “Something You Miss” has already received over 500,000 views and counting. The single has been getting 25,000 spins per week on Pandora Radio and 14,000 streams per week on Spotify. They’ve been receiving rave reviews from almost every major press outlet in Country music and are quickly becoming one of the fastest growing names in the industry.

David Fanning is a triple threat talent with credits as a producer, songwriter, and performing artist. As a producer he has worked with Thompson Square and Parmalee with three #1 records to his credit. He’s also written songs for a wide array of artists including: Tyler Farr, Dylan Scott, Parmalee, Thompson Square, Bonnie Tyler, Scotty McCreery, Tracy Lawrence, and Lindsay Ell. He has recently made his way into becoming a performing artist in his own right, releasing his debut EP on MV2 Entertainment this past September. The single, “First” was added to Spotify’s “New Boots” playlist where it has already accumulated over 414,000 streams! The music video for the new single has just been released as well, and I wanted to make sure you had it. You won’t want to miss out on this incredibly talented rising star!