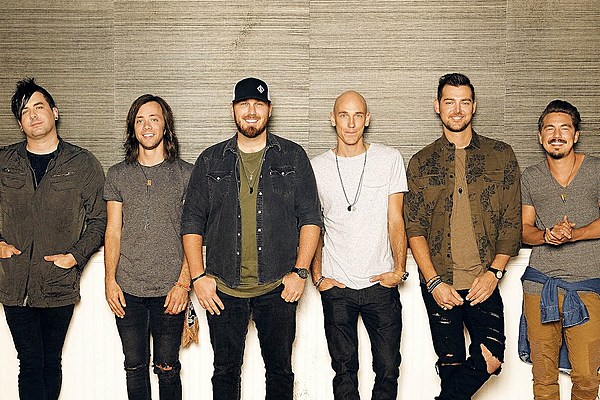 Originally considering herself too rebellious for Nashville, Coco O’ Connor has returned to Music City to team up with producer Parker Carson for her latest release “This Ol’ War.” Both unconventional in the ways they approach modern songwriting, Coco and Parker forged a bond that could only come from a mutual awareness of each other as music industry outsiders. “This Ol’ War” is a record that mimics the careful, smooth-like honey process of country and blues long past. Although she refuses to fit the sharp songwriter outlines in Nashville, O’Connor brings her own vision that draws from her life experiences without conforming to the cookie cutter pop country sound. “This Ol’ War” is a heart-wrenching song about the ups and downs of marriage, and you can hear the ache in O’Connor’s voice in this hauntingly lonesome song. 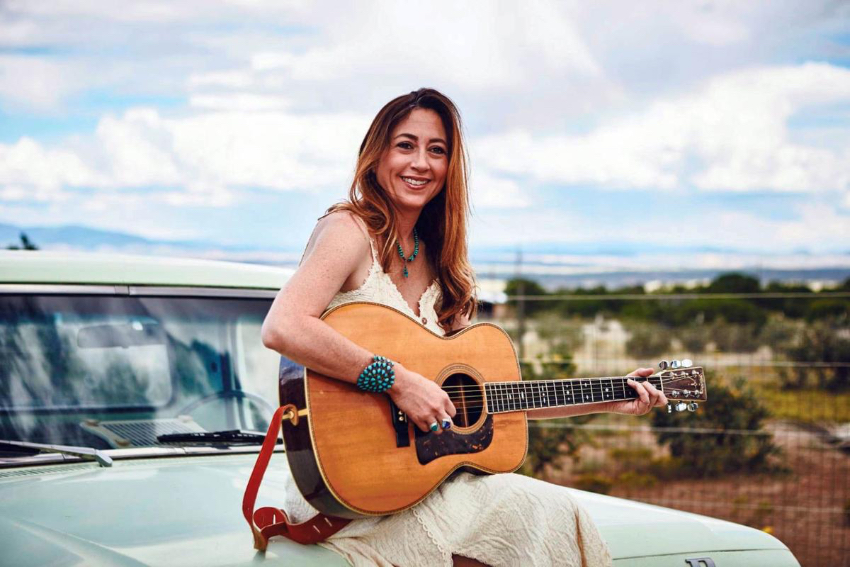 Broseph – “Good Luck With That”

Written by group members Brooks Boyer, Brock Jones, and Sean Halbrook, “Good Luck With That” is a “kiss-off to an ex.” Although the song starts out with the lead singer detailing his early infatuation with a girl, things quickly turn sour and now that the two have broken up he has moved on and doesn’t seem too fond of the idea of them getting back together. Brooks Boyer, Brock Jones, and Sean Halbrook are joined in Broseph by drummer Aaron Larsen and electric guitar/vocalist Chris Yost. The group moved to Nashville in 2016 to release their sophomore EP, Let’s Do This. Broseph has opened for acts such as Dustin Lynch, Eric Paslay, Big & Rich, Cole Swindell, Charlie Daniels, A Thousand Horses, and Old Dominion. 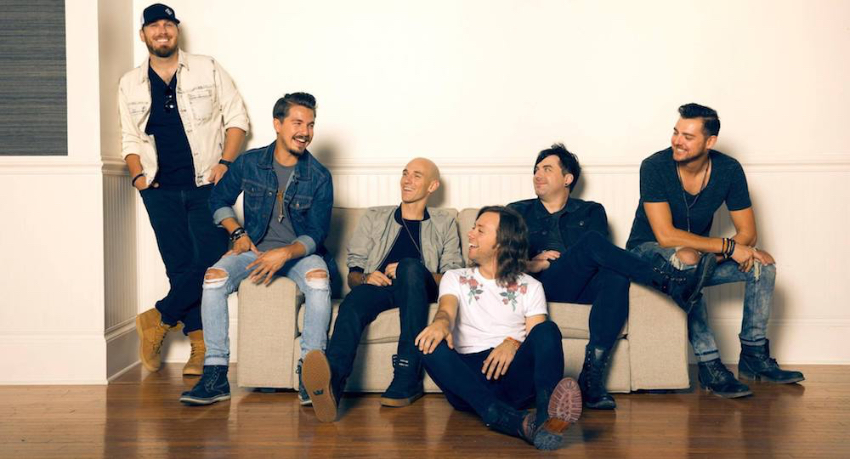