Even though he grew up in and around Nashville, Brandon Stansell was born with Country Music in his veins, but it wasn’t until after transplanting to L.A. that he started developing his own brand of ‘California Country.’ Tapping his Tennessee roots with the fresh air sound of his West Coast home, Brandon released his first full-length album Slow Down in October 2017. His is a bold new voice in the genre, as comfortable making you tap your foot as shed a tear – a singer songwriter with something to say, and a voice to remember. 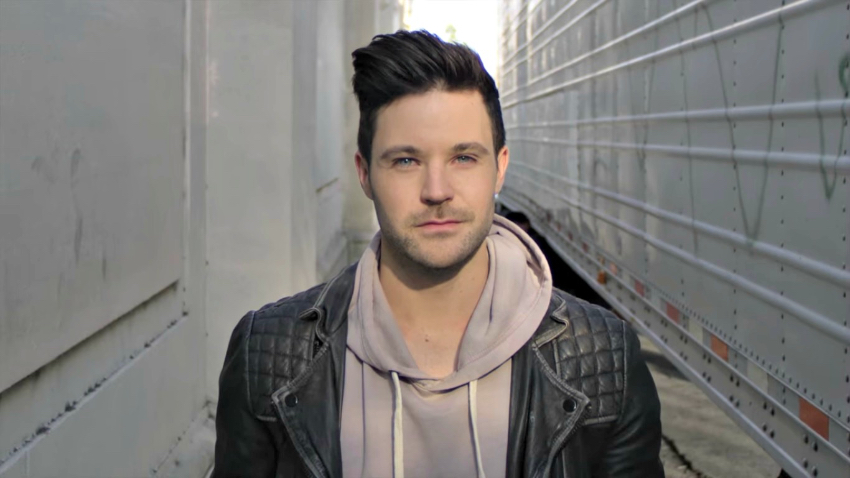