Jontavious Willis – “The World Is In A Tangle”

Jontavious Willis grew up in Greensville, Georgia singing Gospel music at the Mount Pilgrim Baptist Church with his grandfather. He got his big break in 2015 when he was discovered by the legendary Taj Mahal who described him as “wonderboy” and “Wunderkind.” The GRAMMY award winning artist invited Willis to perform on stage with him which led to an opening slot at select shows for the TajMo tour headlined by Taj Mahal and Keb’ Mo. Many regard Jontavious as an “old soul” and his style of music touches on the very roots of country blues. His new single and music video “The World Is In a Tangle” shows us a day in the life of a man and his best friend experiencing moments together that connect them and cause them to dream of the future. The laid back video celebrates life’s simple pleasures despite “getting the blues when you turn on the TV.” and features Willis and his bandmates sitting around playing the blues together along with a surprise appearance from Keb Mo. 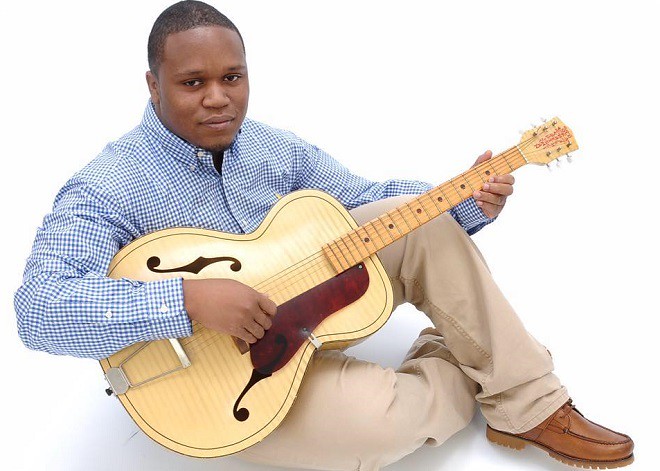