With poignant lyrics, enchanting melodies and a sunny southern charm, newcomer Kelsey Lamb is undoubtedly a star-in-the-making. Influenced by the likes of Alison Krauss, Miranda Lambert, Carrie Underwood, Thomas Rhett, and Tim McGraw, Lamb is considered one of the frontrunners to break out as a new artist in 2018. She has performed across the country as both a headliner and opener most recently opening for Kenny Rogers in Duqube, Iowa on his farewell tour. She has also appeared in multiple movies including Hallmark’s “Christmas in the Homestead” and “Traces.” Her debut single “Little by Little” was released to Country Radio in April, and the official music video for the track premiered on Teen Music Insider last Friday. Directed by Logen Christopher (Stormlight Pictures) and filmed in East Nashville, the video features Kelsey with a love interest in the early stages of a relationship and is a universal truth-tale about a relationship meeting in the middle. With its hypnotic melody and sweet sensibility, the song has already begun to garner attention and praise throughout the Country music community. 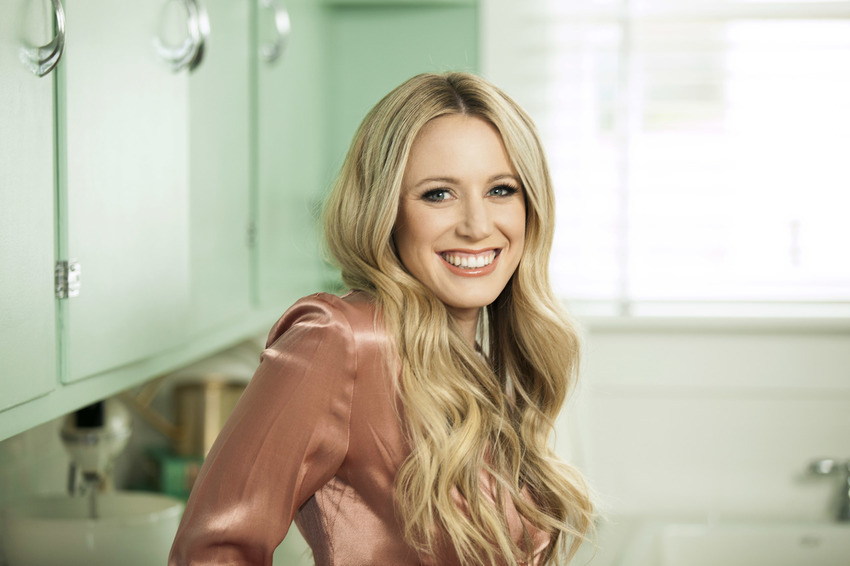 Lucas Hoge is back again with another great music video! The new single is the latest release from his album Dirty South which charted #1 on both the Nielsen Soundscan Country Album Rankings and Billboard Top Country Albums Charts last year. The Forge Entertainment Group artist has signed sponsorship deals with Cabela’s and Southwest Airlines, and has travelled overseas for the past 9 years to perform for members of the US Military as part of the Armed Forces Entertainment Wrangler National Patriot Tour. In addition to performing for service members overseas, Lucas has appeared on the Grand Ole Opry four times since he made his debut in November of 2017 and has entertained massive crowds at country music festivals across the nation including CMA Fest, Country Jam, Colorado State Fair, and OKM. His latest single, “Power of Garth” (written by Matt Roger and Terry McBride) is a nostalgic look back at listening to Garth Brooks records as a child with references to many of Garth’s most well known hits in the lyrics. “The Power of Garth” is Lucas Hoge’s fastest rising single to date and currently occupies the *34 spot on the Billboard Indicator Chart. The music video premiered last Friday and already has over 50,000 views on Youtube. Don’t miss out on this great new video from one of country music’s fastest rising starts! 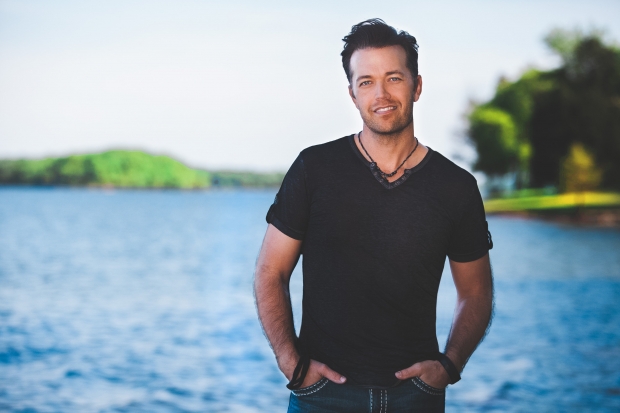