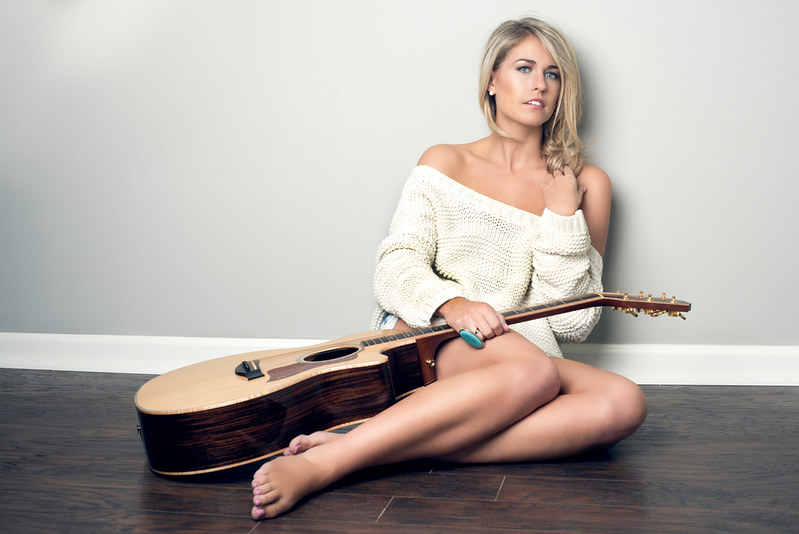 Jillian Cardarelli is bright young star who was recently named by Rolling Stone as one of the “Top 10 Country Artists You Need to Know.” She has shared the stage with Reba McEntire, Trace Adkins, Dierks Bently, Lee Brice, and Alabama just to name a few as well as performing the National Anthem at MLB, NBA, and NHL events. After moving to Nashville from her home state Massachusetts she has released her debut single, “Rerun.” The song was written by Grammy Award winning artist Maren Morris along with Tina Parol and Jordan Reynolds. After hearing it for the first time Jillian fell in love with the song and had to record it.

Frank Ray – “Every Time You Run”

Frank Ray managed by White Knuckle Productions, is a country singer/songwriter from Las Cruces, NM. Starting out as the lead singer of the country band Border Avenue, he developed into the entertainer he is today performing with the group for three years. A former police officer, Frank Ray has worked with the LCPD for 10 years, but recently left the force to pursue his career as a solo artist full time. He has just released a new EP produced by Tony Ardoin, the man who discovered Hunter Hayes. Frank has opened for some of country music’s top artists including: Keith Urban, A Thousand Horses, Eli Young Band, Craig Campbell and many others. His new video “Every Time You Run” tells the emotional tale of a man who finds his woman slipping away from him.

You may remember Christian Lopez from his debut release Onward in 2015. The album produced with Grammy award winner David Cobb brought the young artist national attention from multiple publications including Rolling Stone Country where he was featured as “Best Newcomer” along with being named on Country Weekly’s “Ones to Watch.” A guitarist, singer, and songwriter the Blaster Records artist is set to release his second studio album Red Arrow this month (Sep 22.) The new album produced by Marshal Altman will vary slightly from his first in that Christian has teamed up with other songwriters this time around and many of the titles are co-writes. Christian is open to this new direction stating, “Touring and sharing a lot of time and miles with so many other inspiring musicians just lends itself to the spirit of collaboration.” Growing up in West Virginia, Lopez’s style borders between country, rockabilly, and Americana. Some key influences include Kris Kristofferson, The Avett Brothers, Jackson Browne, and James Taylor. His new video “Don’t Wanna Say Goodnight” was shot around East Nashville and tells the story of Christian catching the eye of a girl while preparing for a show at a house party. The two take off and venture from one location to the next wanting to keep the party going because neither of them wants to say “Goodnight” just yet.