Chuck Wicks has just released the music video for, “Better Than Flowers” his first his new single since 2016 after breaking his neck in a near fatal car crash. The former athlete’s dedication and perseverance drove him to not only return to music, but to also compete as one of only 11 contestants on this year’s season of NBC Sports; “IRONMAN: Quest for Kona.” Chuck Wicks has enjoyed success from previous singles, “Salt Life” and the Top 40 charting ballad “Us Again.” He is also the Co-host of two time ACM Award nominated nationally syndicated radio show Ty, Kelly, and Chuck. His new video “Better Than Flowers” features Olympic God Medal Gymnast, Nastia Luikun and captures summer love while showcasing a romantic atmosphere. 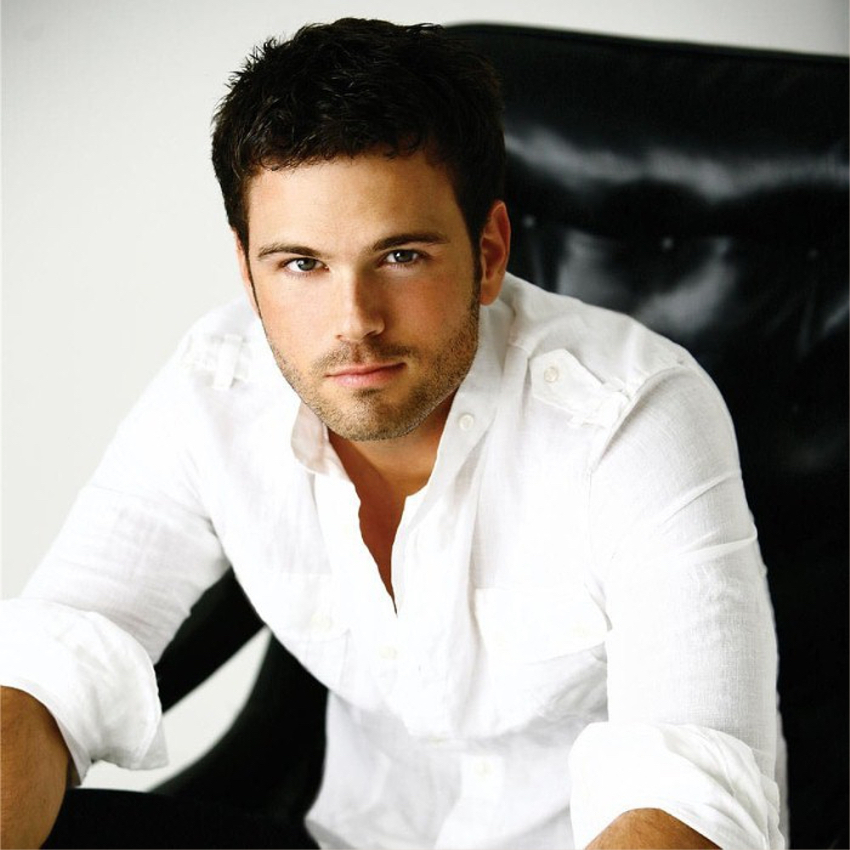 Lemmy Adams and The Done Wrong are a fun new country and country swing act reminiscent of folksy comedy and novelty artists such as Justin Wilson, Lewis Grizzard, Jim Stafford and Ray Stevens. Lemmy got his start playing music in church and has shared the stage with Creed and played in after-hours jams at George Clinton’s house with members of his band. His supporting band The Done Wrong includes that talents of Casey Driessen (Bela Fleck, Darrell Scott) Billy Cardine (Edgar Meyer, John Paul Jones), Daniel Mark (Dustbowl Revival) Keith Cornella (Simon Kirke, Bobby Lee Rodgers) and Jeff McElroy (Howlin’ Rain, Mason Jennings.) Their new single and video, “The Ex-Girlfriend Song” is a quirky piece that takes the form of a break up letter a man is writing to his soon to be Ex-girlfriend after he realizes she’s not what she first appeared to be.