Cash Campbell – “The In Between”

Since the release of his debut single, “Cannonball” in 2017, Cash Campbell’s career has been building steadily over the past year. After being featured as a CMT Artist Discovery Act where he was described as a, “true representation of current country for the next generation” his single “Cannonball” peaked Top 40 on Billboard Country Indicator as well as Top 30 on the Music Row Country Breakout chart. The video for his new single, “The In Between” premiered on CMT earlier this week and is now available on Youtube channel which has amassed over one million streams between multiple titles. The future holds even more things in store, as Cash is gearing up for a Fall Tour with dates at the Ohio River Sternwheel Festival in Marietta, OH (9/7), The Hotel Cafe in Los Angeles, CA (9/26), Jammin’ Jave in Vienna, VA (10/10), and Firehouse Saloon in Houston, TX (10/20). Don’t miss out on this great new video from the fast rising star! 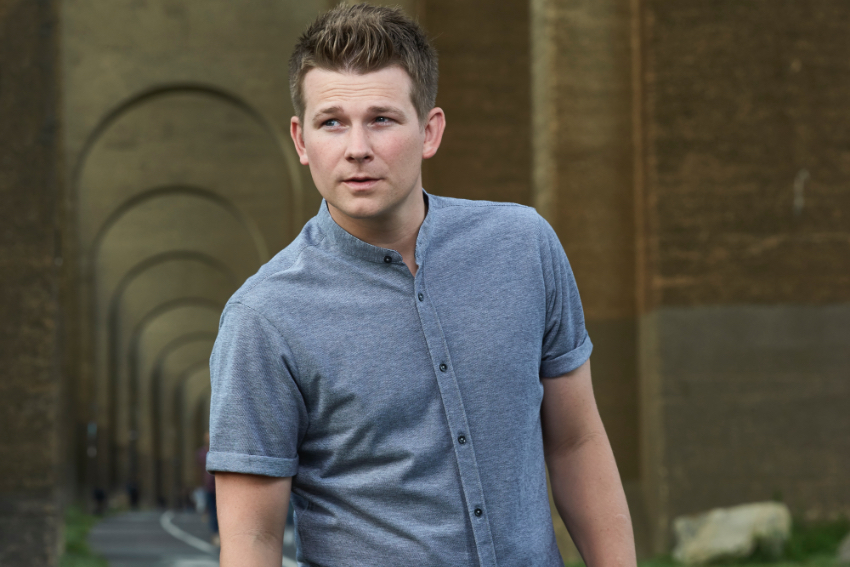 You may remember Cindy G from her previous releases such as “Jailbreak” and “444 Chicken Bone Road” which were featured on CMT.com, GAC, ZUUS, and Heartland’s Bluegrass ridge. The Pennsylvania Bluegrass artist has once again partnered with Grammy winning producer Jim Van Cleve for her latest album Moonshiner’s Daughter. “”The brilliance of musicians such as Jim, Rob Ickes, Todd Phillips, Cory Walker, Ashby Frank, Seth Taylor, and Dustin Benson transformed by thoughts (songs) into a remarkable aural reality,” Cindy says about the new album. The title track and first music video from the album focuses on the forsaken Appalachian angst of a Moonshining family guarding their secret from the law. The video was shot in Somerset County, Pennsylvania. 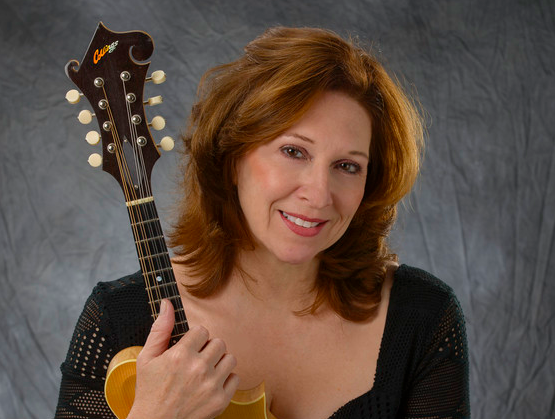 Olivia Lane is back with another new music video: “You Got Me” is the latest installment in a series of single releases from Olivia direct to her fans. Written with Aaron Scherz (Maddie & Tae) and Tim Nichols (“Live Like You Were Dying,” “Cowboys and Angels.) The new video shows a more vulnerable side of Olivia, and is a reflection of her own self growth. Directed by Matt DeLisi, the video was shot in various locations around Nashville. Olivia says that the video represents, “..the sentiment of the song which is letting someone know you are there for them. These are two friends who may or may not be more, but regardless of the status of their relationship, it’s clear they have a solid foundation on having each other’s back.” 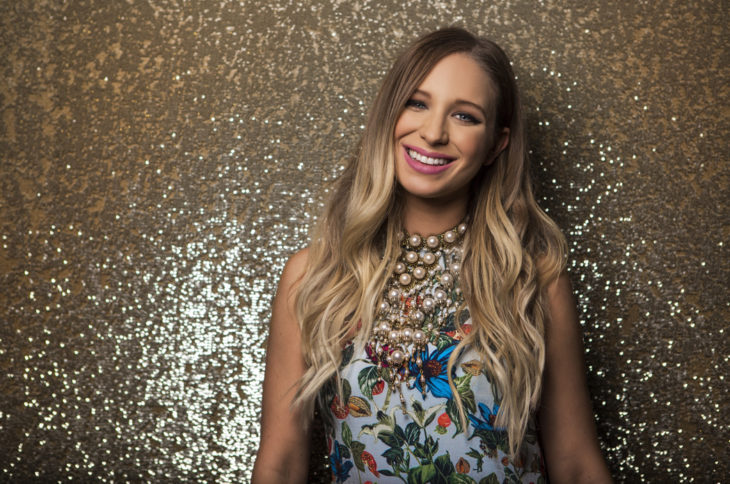